Syrian orthodox club was established in 1922; and was attached to the Syrian school in the Al-Qatmon in West Jerusalem and its activities were extended to the year 1948, where the club activates were stopped as a result of Israeli-Arab war.
The re-opening of the new branch of the club was in 1956 in the Old City of Jerusalem, which located near of St. Mark Syrian orthodox convent, and still to this day, the activities carried out by the club is diverse between Scouting , the social and sports activities.

Historical Analysis
There is no accurate information about the historical period for the building, but from the plan layout it seems that the building belongs to the crusader era which can be observed from the shape of cross vault and the size of the foundation column.

Description
The Al Syrian orthodox club consists of one floor which is lower than the street level by 1m and combines many rooms substituted as the following:multipurpose hall,fitness hall, administration and services (kitchen ,W.C , Storage)

Works of restoration
Due to the lacks maintenance, the absence of ventilation (Natural & mechanical) and humidity problems; the club building was rehabilitation and renovation in order to be healthy and suitable for the club users. 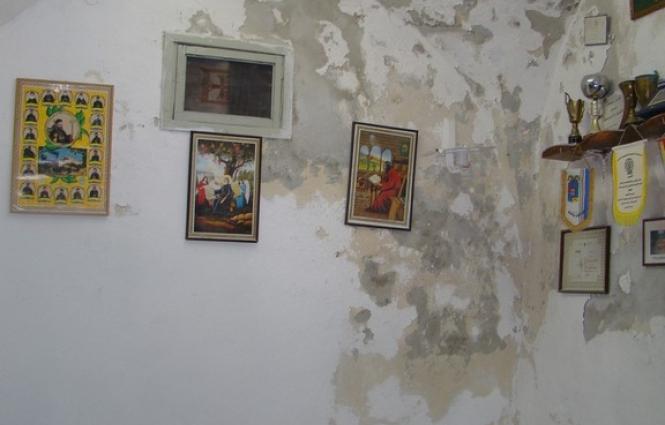 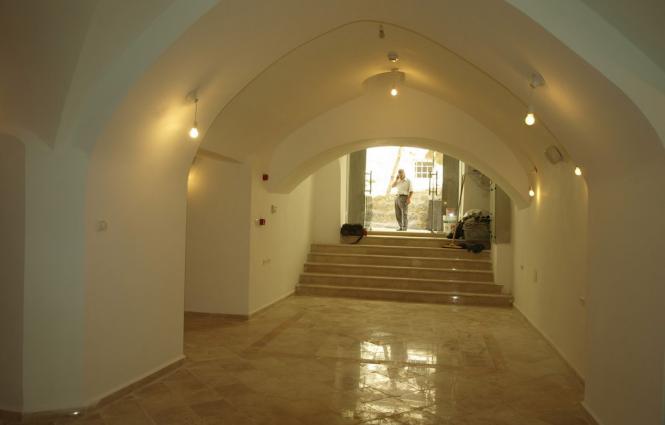 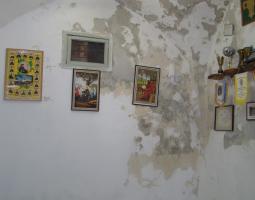 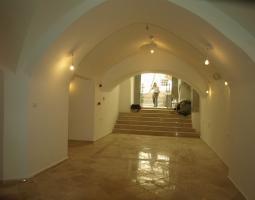 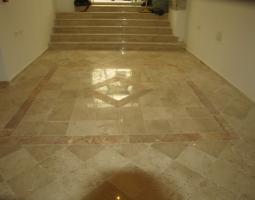 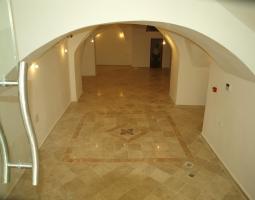 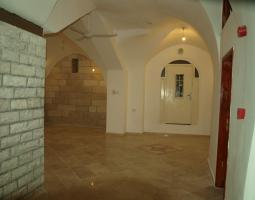