Description:
The school consists mainly of three separated main buildings. Two of them in good condition and the other building are in bad condition.
This building consists of one floor containing four classrooms, administration room, secretary room, teachers’ room, Kitchenette, teachers W.C and students W.C. In addition to three open yard, canteen and garden.

Historical background of the building:
The building probably dates from late ottoman period. Several years after the 1967 war, the building was rented as a school directed by the Jordanian Awqaf Administration (and was part of so-called “Husni Alashab schools”). The Palestinian Ministry of Education and Higher Education / Palestinian Awqaf administration took responsibility 15 years ago till present, but before 2001 these buildings were used by Al-Shabbat Al Muslemat School.

The building has a special value, which may represent one the few buildings in its style. The building showed signs of lack of maintenance and urgently need rehabilitation work to be done, so as to provide an adequate safe and healthy environment for the students of the school, to reverse the trend of constantly decreasing student and hopefully attract some new students in the coming years.

The restoration works for Al Fata School concentrated on the followings :

1- Replacing the deteriorated tiling with new ones in all the rooms with traditional tiling, stone tiling and maintain the remained existing stone tiling.
2- Restoring work for all the classrooms including removing the deteriorated plaster and re-plastering it with traditional lime plaster.
3- Re-pointing of the outer facades with traditional lime mortar.
4- Reorganizing the spaces of the school.
5- Installing new kitchen, toilets for the teacher and students.
6- Installing new wooden and steel doors.
7- Installing new electrical system for the school including fire and alarm system.
8- Installing a new steel roof for one of the class room and doing the isolation for all the roofs of the old part.
9- Rehabilitating the yards including unification of the levels, installing a new stairs and building a new wall stone and metal fence. 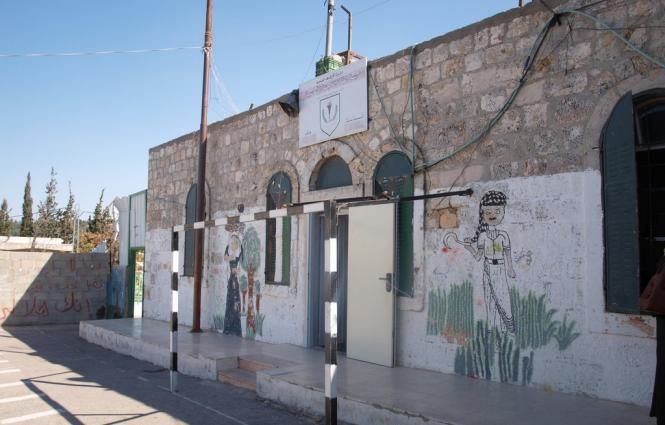 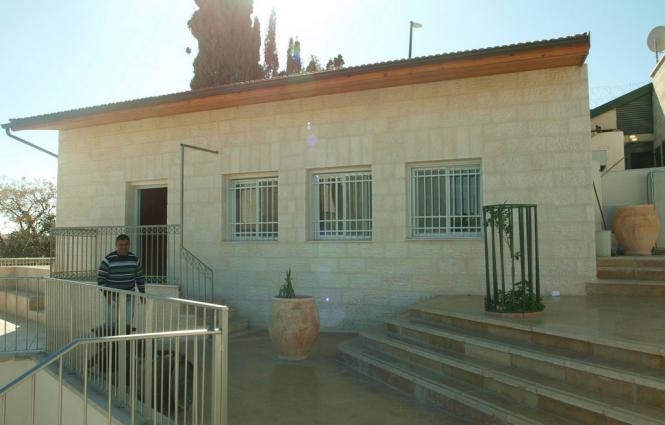 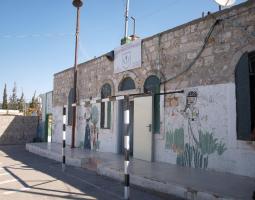 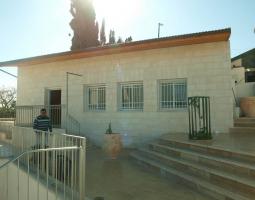 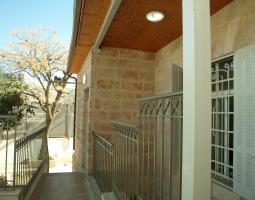 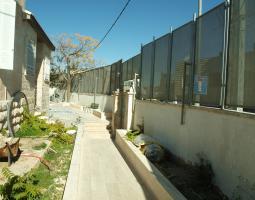 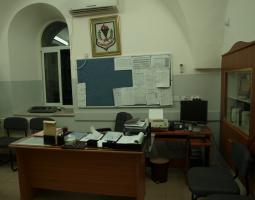 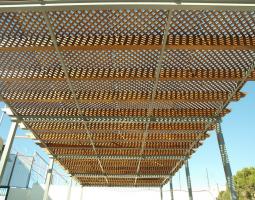